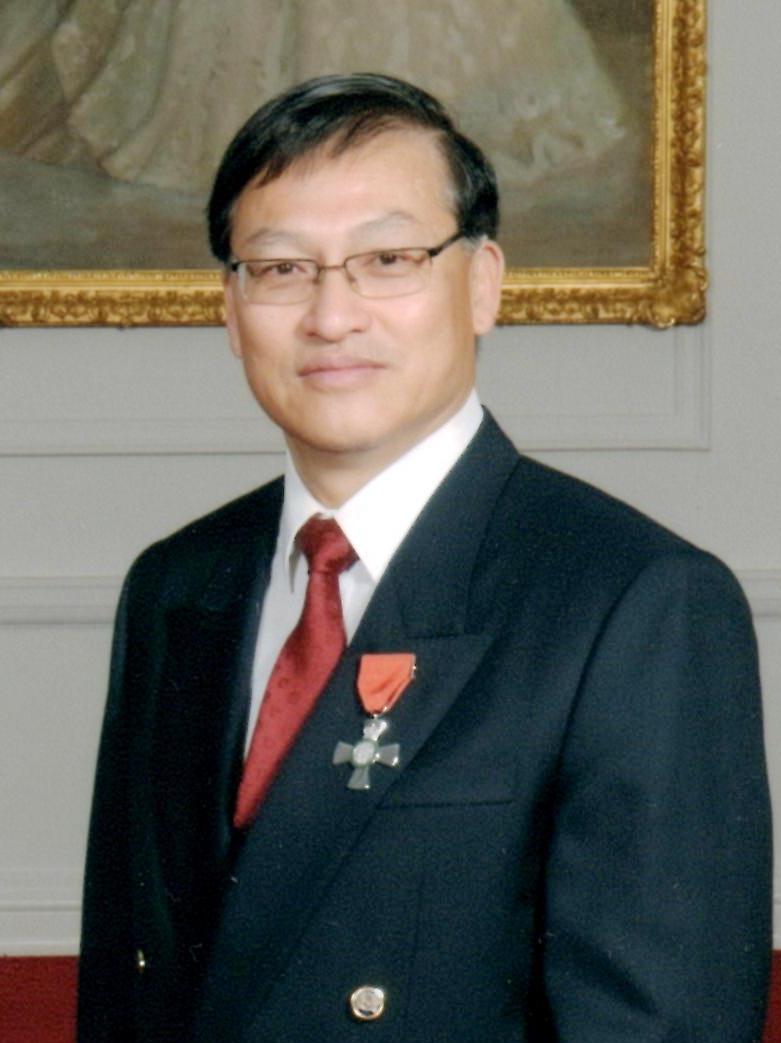 Trustee since: October 2003
Migrated from Hong Kong in1987 and elected as chairman of the Trust from 2009 to 2017, a Property Professional and member of various property professional organizations including PINZ and RICS. Kit started property development in Manukau in 1991 and at the same time has been invited to set up various charitable trusts in Manukau. Kit has been the founder trustee of COMET (City of Manukau Education Trust) and appointed as trustee of Comet Auckland as well member of the Auckland Business Advisory Panel. Kit was inducted to Manukau City Hall of Fame in 2008 and awarded Member of NZ Order of Merit in January 2011. Currently Kit still involve in various community work including supporting St. John Ambulance Services as well as committee member of Howick and Botany Neighbourhood Support Group.