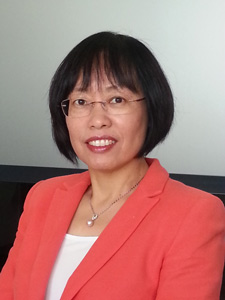 Chairperson since: October 2011
Migrated to New Zealand from Hong Kong in 1987. Stella obtained her law degree from University of Auckland and was admitted as a barrister and solicitor of the High Court of New Zealand in 1999. She is a founding partner of Auckland city law firm Forest Harrison established in 2006. Stella is a member of the Property Law Committee of the Auckland District Law Society and a board member and past president of the Hong Kong New Zealand Business Association. She was appointed by the Minister of Conversation as a member of the Auckland Conservation Board in 2011 for 3 years. She was a founding trustee and a past chair of the Chinese Conservation Education Trust and served on that board for over 8 years.