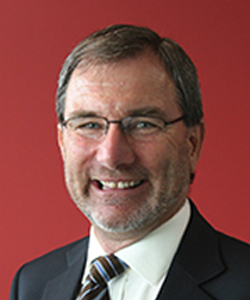 Distinguished Professor Spoonley is one of New Zealand’s leading academics and a Fellow of the Royal Society of New Zealand. He joined the Massey staff in 1979 and was, until becoming Pro Vice-Chancellor in October 2013, the College’s Research Director and Auckland Regional Director. He has led numerous externally funded research programmes, including the Ministry of Science and Innovation’s $3.2 million Integration of Immigrants and the $800,000 Nga Tangata Oho Mairangi. With 25 published works to his credit, either as author or in an editorial capacity, he is a regular commentator in the news media. In 2010, he was a Fulbright Senior Scholar at the University of California Berkeley and in 2013, a Senior Visiting Fellow at the Max Planck Institute of Religious and Ethnic Diversity in Goettingen. He was awarded the Royal Society of New Zealand Science and Technology medal in 2009 in recognition of his academic scholarship, leadership and public contribution to cultural understanding and in 2011, his contribution to sociology was acknowledged with the Sociological Association of Aotearoa New Zealand’s Scholarship for Exceptional Service to New Zealand Sociology. In 2013, he was granted the title of Distinguished Professor, Massey University’s highest academic title.